“Every day I wake up and do 20-30 minutes of sound design drills. I find a random song on Spotify and recreate one motif and sound from it. Not only will you end up with a great library of sounds to pull into your main projects, you will also begin to discover and appreciate wonderful new music that keeps inspiring you!”

Your tracks are full of beautiful progressions and track defining leads. Are there any specific techniques that you use to get the emotion that you want out of these two musical parts?

Thank you! For me it comes very naturally as the Anki project really started as an outlet for a lot of emotions I didn’t know how to express. All the main motifs and chord progressions tend to just flood out when I’m feeling in a particular mood. However that’s only able to happen because I’ve developed such a big bank of knowledge about how certain chords make a listener feel, how certain melodic movements can affect the tone of your track.  This also comes from analyzing all my favorite songs and working out exactly what chords I liked and how the melodies worked over them.

For me, working out the relationship between your harmony and melody is vital to creating something impactful. For example if you are in a minor key hearing the same basic 4 note lead of III, II, VII, V (3rd, 2nd, 7th, and 5th notes in the key) you will get a different sound and feel over every chord – each one imparts a certain feeling and emotional response. Putting a III chord under the elicits a sense of happiness and coming home. The IV chord is a very uneasy, unsettling chord that paints the lead in a very uncertain light. The V chord with a minor 3rd is a heartbreakingly yearning chord that just begs to be raised up to the VI, giving your melody a sudden sense of tension. My advice to anyone looking to really get to grips with how to tell a story via music is to go back and listen to your favorite songs that make you feel emotional and write down all the chord progressions and melody lines and look for patterns. Note how each chord or movement makes you feel and try using them in your own work to see if you can achieve the same result.

Be sincere. Be weird. Be out there. Take risks. You are nothing more than a big melting pot of your musical influences and your life experience. No one else will have your exact make up of songs you really love, moments in life that have affected you. Something I did when starting the Anki project was I just went through my whole iTunes and Spotify library and listened to every song (which took weeks admittedly!) and found one element in each that was my favortie thing about that particular song, wrote it down and then stuck that on my wall. What I found is that my heart instinctively latched on to a lot of common musical elements regardless of genre. For example, I found that I loved a Vb7 chord so much in a Carly Rae Jepsen song and had listed the exact same chord as my favorite thing from a Trivium song! Finding these elements that are personal to you and using them in your songwriting is so crucial to forging a sound that no one else will have!

On top of that, if you can play instruments or have access to a microphone to use your voice, then do it! Imparting that human element into your work is so important for forging a unique tone. Anki wouldn’t sound right without my guitar on every track as that’s the instrument that I can truly express things the best on!

Double tracking my guitar and vocals is very common, alongside utilizing weird octave stacking with things like atmosphere and backing elements. Stacking an octave above in bigger sections and an octave below in more subdued ones. For bass tones and weird glitches I do tend to resample a lot and pick my favorite sounds from long strings of bounces. Multi-band distortion and very resonant filter movements are key here!

A big technique that is used in all my songs is specifically targeting missing frequency regions through the use of a targeted bass patch. By just using a square wave layered with a triangle wave and slamming it hard  into a filter with 36db of drive, you can get so many interesting overtones which creates a full sound. From there you can use the resonance on the filter to pick exactly which frequencies you want the bass to occupy with surgical precision, allowing you to plug the holes in your mix without having to try and tease it from other elements in your track that just don’t have those frequencies in the first place! 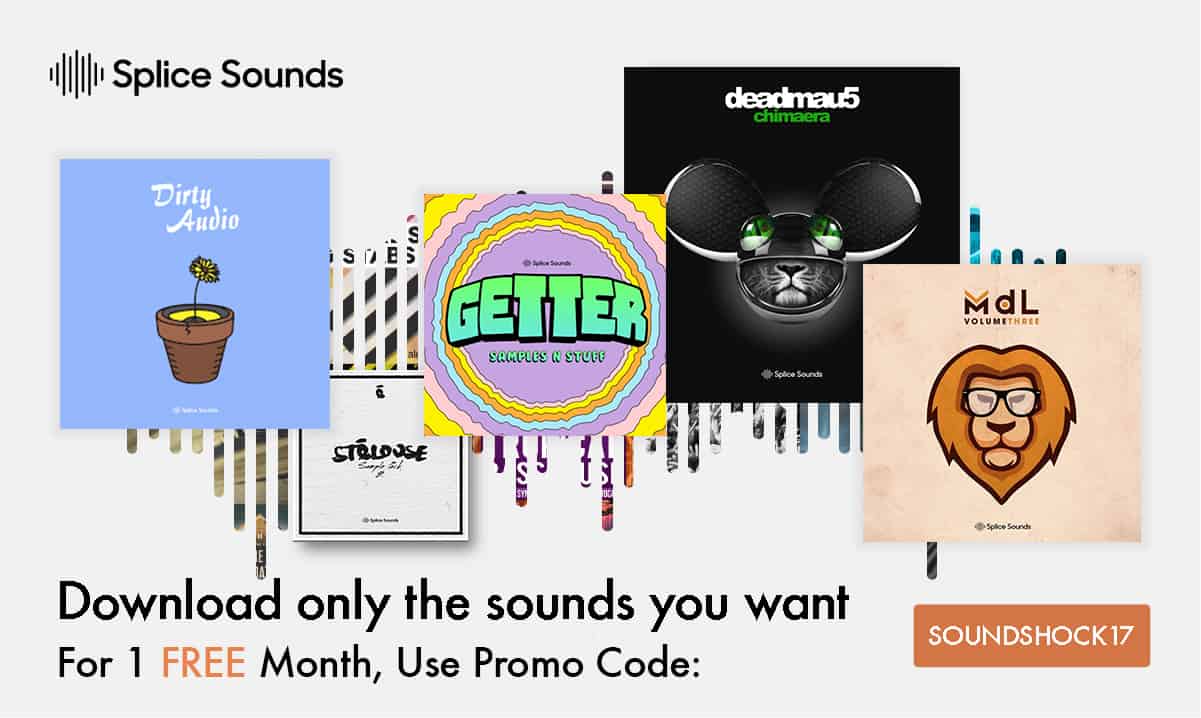 “Be sincere. Be weird. Be out there. Take risks. You are nothing more than a big melting pot of your musical influences and your life experience. No one else will have your exact make up of songs you really love, moments in life that have affected you.”


Aspiring producers these days lack patience. They want to produce the next big hit after they’ve only been producing for a short period of time and they get discouraged when the results aren’t immediately there. What motivated you to keep learning and improving through the beginning stages of your music career and what advice would you give to impatient producers.

Keep being impatient. Keep writing loads of music. Keep wanting that next big hit. But be aware that the next song you write will not be it. Nor will the next one. Or the one after that. This year by my count I’ve written 623 full songs in one way or another. Each song is a lesson to teach yourself, not everything you write has to be released. Write shit tons of music, yes, but take a step back and actually, honestly look at all the tracks you’ve made. Detatch yourself from the writing process and say, “Is this really the best thing I could make?” You’ll find that 90% of the time, the answer is a no. Write a lot, select carefully, and plan your releases.

A lot of your tracks contain very talented vocalists that deliver a very emotional performance that is aligned perfectly with your music. What does this collaboration process with the vocalist look like? Are you sending the vocalist ideas and then bouncing ideas back and forth?

It completely depends on the vocalist. Some, I trust implicitly to understand the emotional core of a song and deliver the goods, others I won’t know so well and will require some direction. For those vocalists I usually send a brief alongside the track, telling the vocalist the mindset I was in when writing, what I want the track to make a listener feel, and a few reference tracks that go for the same kind of tone. From there they’ll send me a draft back and we’ll keep iterating back and forth until it fits perfectly.

It’s a hard struggle. One that can be immensely frustrating when you’re proud of what you’re making as well! For me, ToneDen was invaluable for growing my soundcloud base.  Releasing music consistently as a free download for a follow really helped boost my audience. By far, the most important thing is to be making great music. From there, it’s all about being open with your music and sending it to a lot of people. Do your best to find producers of a similar calibre and style to you and reach out to them. Let them know you like their stuff. Build a family of people that can support you, repost you, and help you with your productions. Their fans will become your fans, their success your success. Don’t fixate on one avenue of success: yes I’m sure getting on Monstercat would be great for you, but don’t set that as your one and only goal.

For many producers finding an avenue to make money from their passion is a struggle. What are some ways that you were able to make money with your music in order to keep your career going?

It is a big struggle for sure! My number one piece of advice is to make sure that you sign up for a distributor and get all the music you are releasing on spotify ASAP! You never know when a song will blow up and get playlisted. This means consistent revenue for you that’ll help keep you going. If you’re making great music others will want to learn from you/work with you, so be open to those new experiences. For me setting myself as a self-employed musician has been tough but external work really saw me through the early days. I made a lot of sample packs for companies that I still receive royalties for today! On top of that I also teach students production over skype which has been a great regular source of income and something I really love doing, plus I often do external work for projects I find interesting when approached – TV and Film work is always fun, and I’m currently in talks for editing some music for a live electronic music theatre production! Make sure to broaden your horizons and work with as many people as possible, you never know where that next opportunity will come from!

What’s next for Anki? An EP, touring, an album?

I’m currently working on polishing up 2 LPs – one very special one that I’ve been working with a best friend and long time collaborator with for nearly 3 years and one solo one. Plus I’m finishing up some older singles and collaborations that’ll be out nice and soon! From there the plan is to tour whichever LP gets released first and come over to the states to party with you all! 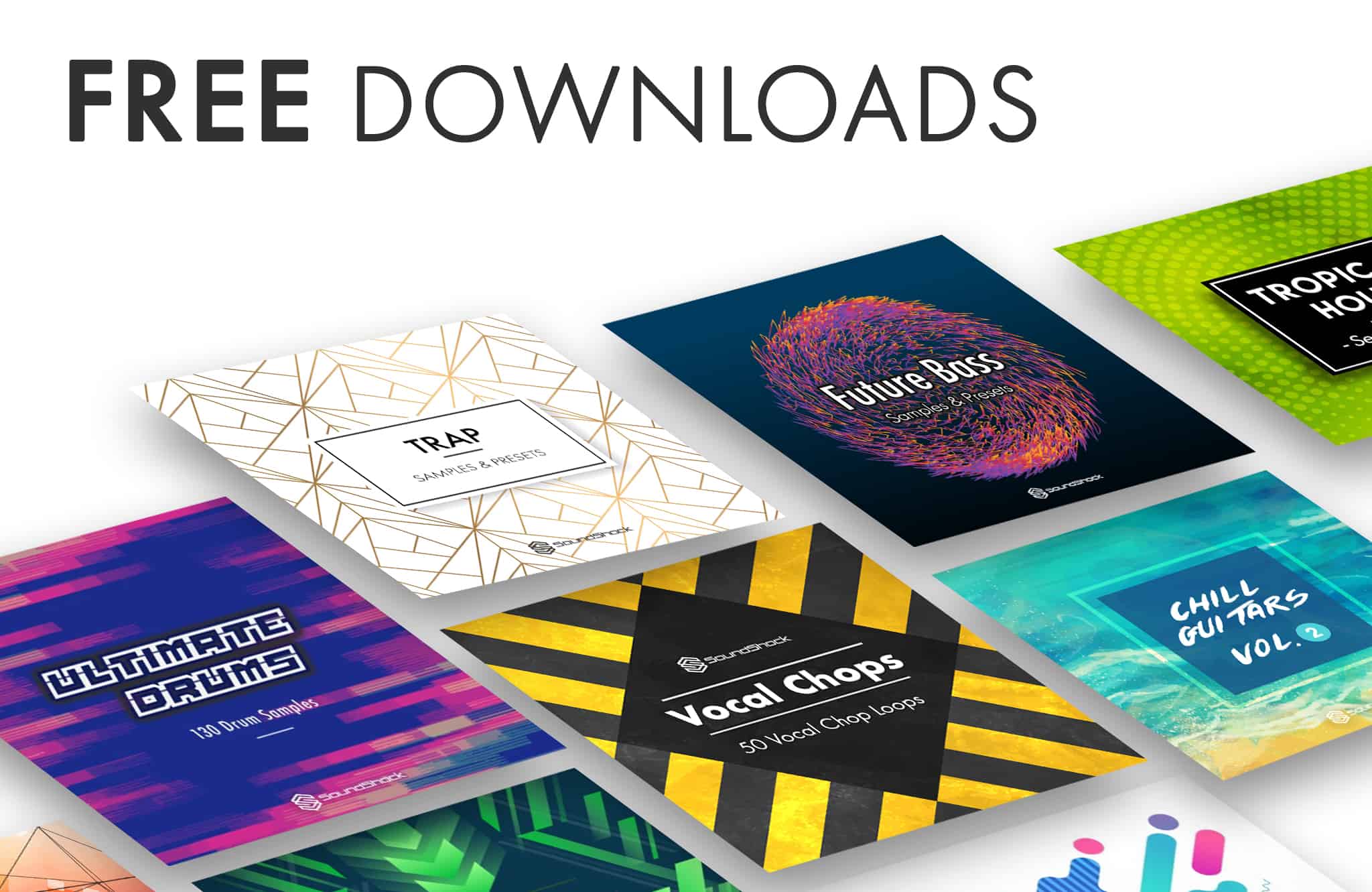 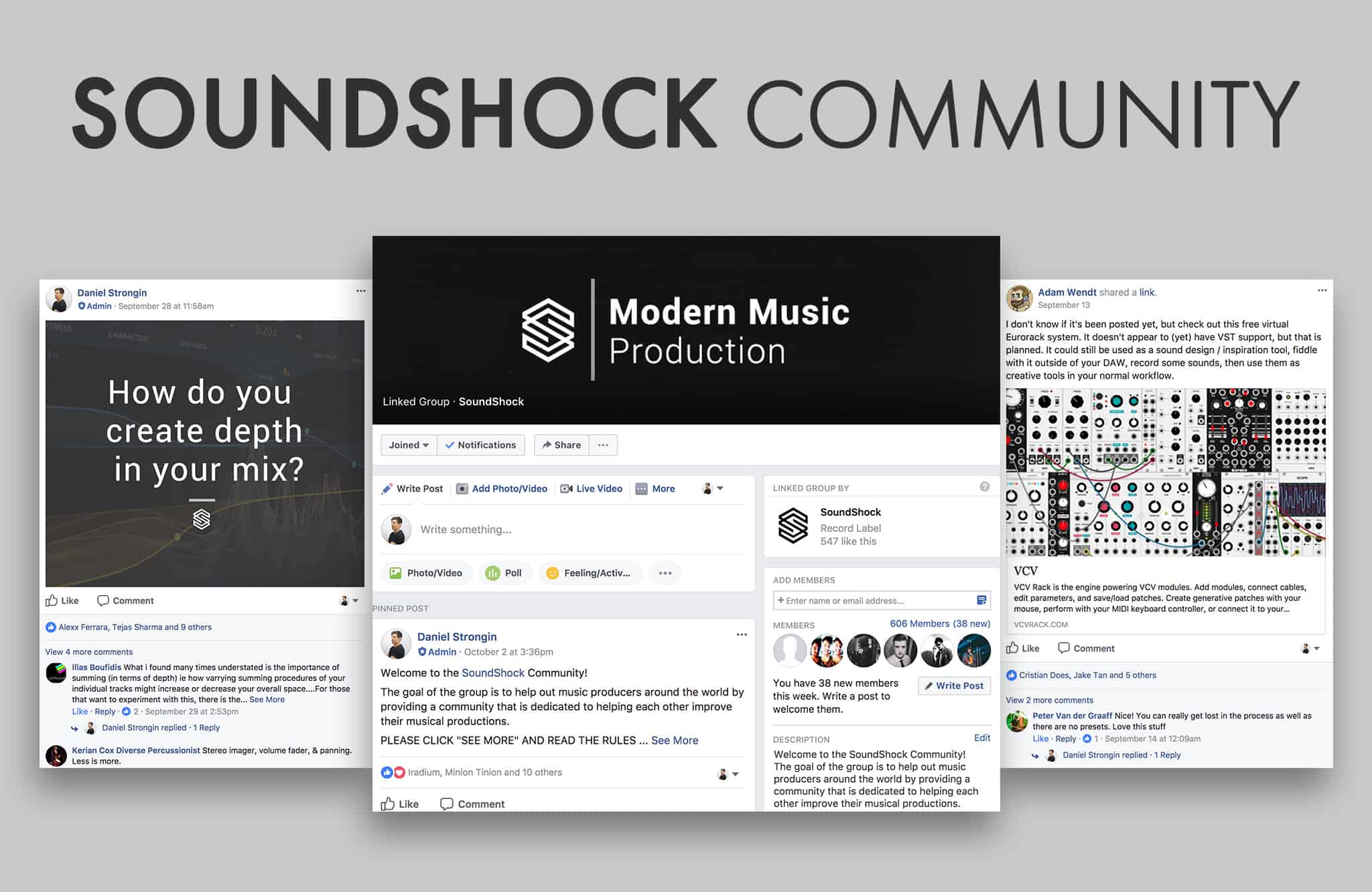