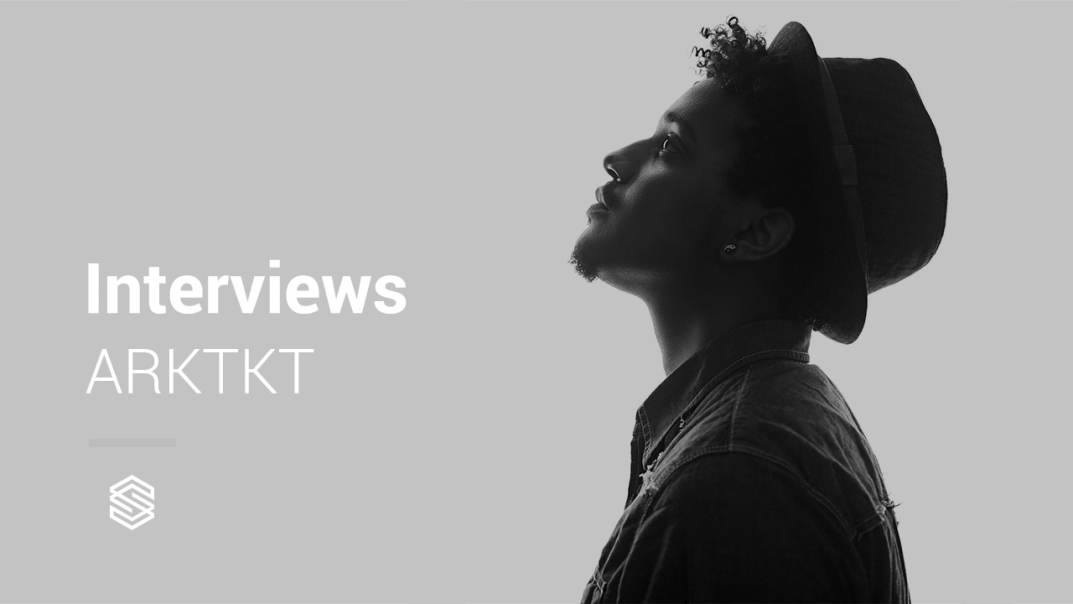 SoundShock: What drew you into making music? Were there any specific musicians or non musicians that influenced you in the beginning?

The whole family is musical in some way.  My older brother used to DJ in our basement, always playing Wu-Tang Clan and A Tribe Called Quest. Eventually he bought an MPC 2000xl and started making beats. At the age of around ten I used to watch him in awe as he chopped up samples and made new songs, thinking to myself, "I wanna do that too."  Then I started taking piano lessons and begged my parents for a Digidesign Mbox for Christmas. The rest is history...

How do you mix your tracks? What does this process look like Do you mix as you go? Are there specific decibel ranges that you aim for with the certain elements in your track? Do you start with setting volume ranges, then move on to EQing?

I definitely mix as I go.  I'll spend a lot of time making sure the drums feel a certain way before I even move on to the rest of the song. I guess I'm more inspired to finish the track if the drums knock right. There's no particular order for me, just whatever I feel the tune needs.

What are your go-to effects and processing chains at the moment and how do you use them in your tracks?

There are too many to list, but my top 3 are: Transient Master, Guitar Rig and the stock Logic Pro Ringshifter. People sleep on that ringshifter. You can use it to duck the signal as well as get some interesting modulation. Transient master is amazing because of it's simplicity. You can tame sounds easily with the turn of a knob. I use guitar rig for it's effect chains however, it can be really easy to get lost in a wormhole of perpetually tweaking sounds.

When starting a new track, at what part of the arrangement do you start at? Also, how much of each section in the arrangement do you complete before you move onto the next section? (Until you the main theme across, until you are inspired enough? Do you bounce from section to section just building small parts of it?)

Lately, I'll just loop 8 or 16 bars and just jam. Half the time I'll program some drums first then pull out some synths and see if I can come up with a progression that I dig. Then the layering starts. Once I feel it's dense enough I'll copy it over a few times and pull elements out. This is what I've been doing lately but it's really easy to get side tracked and just end up with an eight-bar loop that I won't pick up until a year later. If I have an idea of what I'd like the final track to sound like then I'll do some jumping around. It really depends on how I'm feeling at the time.

"I definitely mix as I go.  I'll spend a lot of time making sure the drums feel a certain way before I even move on to the rest of the song."ARKTKT

All your tracks seem to tell a unique story.  What are some ways you go about creating a specific story and vibe and how do you arrange out these ideas into a whole song?

I studied songwriting at Berklee for years. Arrangement is everything to me. Since most of my music is instrumental, I tend to think of all the different synths as different instruments in an orchestra. There are moments in a piece where the wind instruments don't play and just let the strings rock, and vice versa. For me, It's like building a puzzle except the final picture is constantly evolving.

Your songs include a lot of intricate and subtle pieces of ear candy as well as complex beat work that flow together seamlessly. How do you go about writing these elements and making them work together so they don’t sound like a bunch of random sounds that were put together?

Going back to that puzzle analogy, I just pull pieces out that I feel are redundant. I also spend more time than I probably should on these songs. I've spent days or even weeks just getting a drum groove to feel 'right', then I'll put the project down for a while and come back to it. The bulk of "Do Re Me Soul" was written in 2012...

A lot of your tracks contain really unique bass sounds. What synths do you use to create these basses and how do you process them? (what plugins distortion do you use?)

Xfer's Serum and Output's Substance are dope.  These aren’t the be all and end all however, as a lot of the processing gets done once I've bounced the bass sound to audio. I use the stock logic plugs for modulation, sometimes fabfilter's Pro-Q for specific frequencies and Trash/Decapitator for distortion.

Be yourself. When I first started I wanted to be the next Timbaland. But there's already a Timbaland. Do it differently than the people that came before you. That's your edge.

The hardest part for me is finishing music. I have hard drives upon hard drives of unfinished ideas just sitting around. The plus side to this is there's always something to pull from if writer's block ever hits.

When you are at the finishing stages of your track, it always seems like you can take the track further and further. This often just leads to overproducing. How do you know when your track is done and what sorts of processing, arranging, and mixing do you do in these final stages?

I've struggled with that for years. Now, I just bounce out a quick mp3 and take the song with me somewhere. I'll listen to it on a train ride to NYC or a quick run to the store. If I still can't put my finger on it, then I won't listen to it for a while. After some time I'll come back to it with renewed ears and usually after that, I'll be able to make a decision on it. I mix as I go but once I feel a song's arrangement is finished, I always do another quick mix to pump up the track. The last step for me is Ozone.

My sound is a result of everything I listened to while I was growing up. Also, one of my main goals in music is to make something that doesn't exist out there. I get a kick out of playing something for someone and leaving them feeling like "wtf was that!?". I'll never forget the first time I heard some of my favourite artists because I had never heard anything like them prior.

Labels and curators are getting sent hundreds of tracks everyday. How do you get your demos heard when they are receiving such a huge quantity of music?

I try to bring something different to the table, while also maintaining a certain level of familiarity. Also, the demos have to knock hard. Beyond that, if you're known for releasing quality material, curators and label heads are more keen to listen and put you on.

What can we expect from ARKTKT in the near future?

Another EP is in the works as well as some shows. Also, expect more vocals!