by 4Front Technologies
by Daniel Strongin 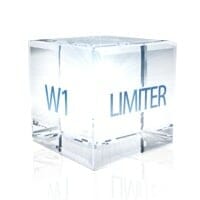 W1 Limiter is a "brickwall limiter" that is a clone of Waves L1-Ultramaximizer, with "identical output" and an approximation of Waves L2.

Waves' L1 (and thus W1 - for compatibility reasons) uses three times longer actual release time than the standard RT60 metric. This means that if you set 50ms release in the limiter, it will actually yield with 150ms standard RT60 release time, but users of L1 should be familiar with it.

Starting from version 2.0 W1 Limiter also contains adaptive release logic. The author tried to emulate Waves L2, however could only do this approximately. Also, unlike Waves, W1 allows changing release time while in adaptive mode.

Waves IDR dithering is not emulated. 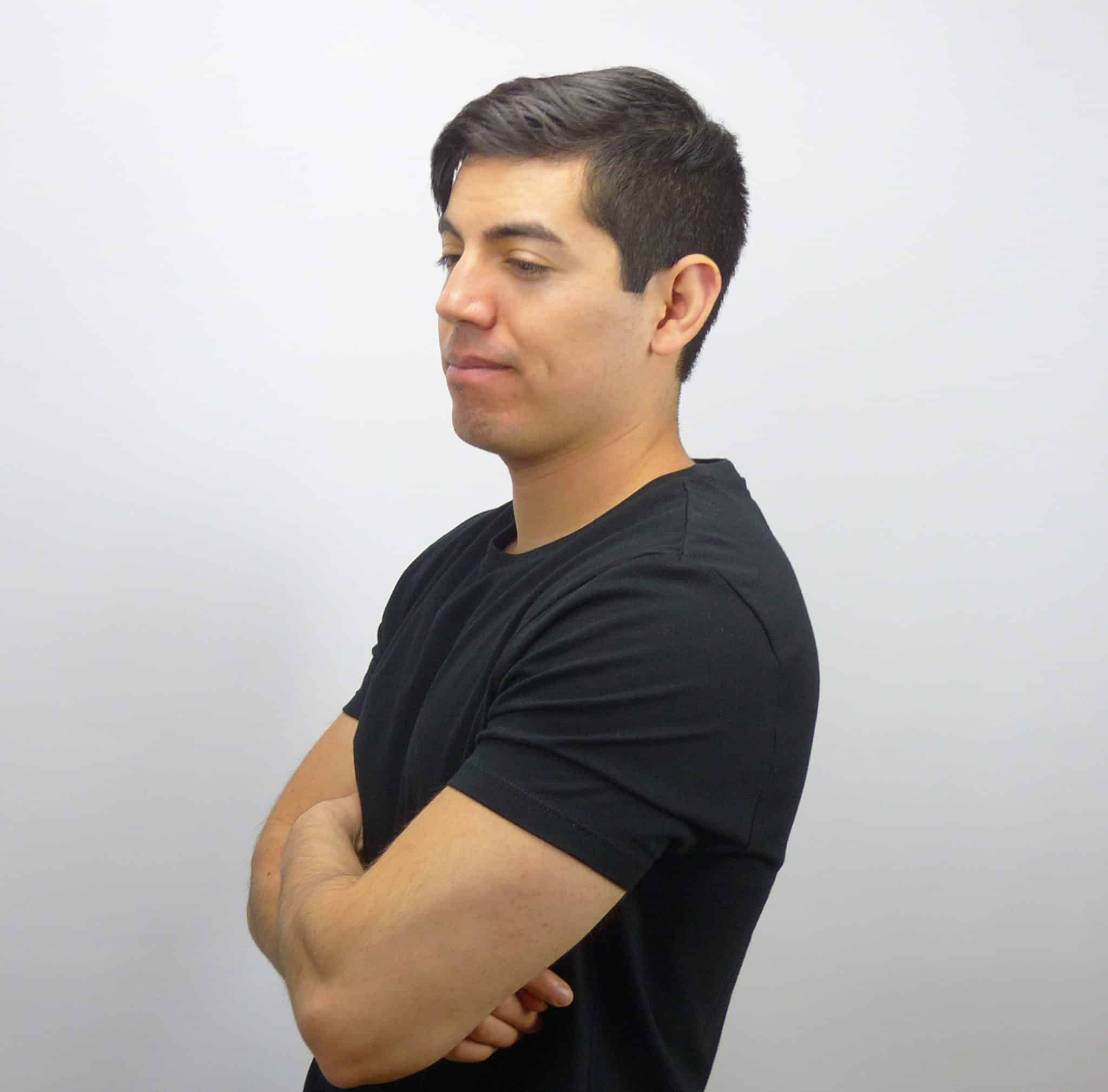